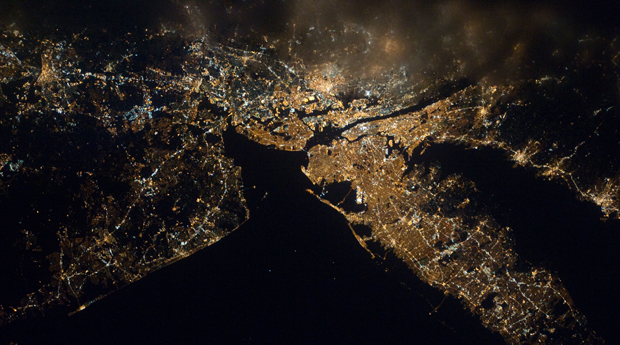 The last six months have been dizzying, in mostly good ways: invigorating conferences, really fun projects, badass new friends and collaborators. A lot of travel, too. I’m home for awhile, though, and it’s time to take stock and make a couple of announcements.

With Dan Sinker and Ryan Pitts, I’m working on OpenNews Source, a community resource for people who make news apps and data-entangled journalistic projects: projects like ProPublica’s A Tangled Web, Guardian in America’s interactive guide to gay rights in the US, and The New York Times’ Fech library for parsing Federal Election Commission electronic campaign filings.

We’re making Source to create a central place for newsdevs to introduce and update their projects, find resources and collaborators, and make connections across organizations and teams. When I explained it to Christina Xu over lunch in Cambridge last week, she framed it perfectly: “a conference that never ends.” And that’s what it is—an ongoing conference of peers with an underlying code index and a ton of cross-links to connect everything for easy finding.

This kind of hack-friendly, maker-centric project is an ideal counterpoint to the rewarding but massive content strategy work I’ve been doing for the last few years, and working with Dan and Ryan—and peripherally with the other knockout thinkers and makers at the heart of new journalism—has been the best kind of shake-up.

At Contents, the magazine I edit with Krista Stevens, we’ve just wrapped up our third issue with a hell of a piece by Paul Ford. I’ll be writing a lot more about our work at the magazine in the coming weeks, so for now, I’ll just note that if you haven’t seen our annotations for each issue, do check them out—they compile each issue’s articles plus a ton of directly and tangentially related readerly connections and linkages (issue 1, issue 2, issue 3). Our assistant editor, Allen Tan, is rocking the low-volume/high-signal style on our Twitter account (@contents), which is worth a spot on your summer reading list.

One of the weirdest and most fun things about the web profession these days is the way our professional learning apparatus has evolved. There are now dozens of fantastic conferences a year around the world, and I’ve been fortunate to speak at a handful of them. At Webstock in February and at Interlink earlier this month, I gave an evolving talk about the need to bring craft values to big, ambitious projects with a lot of moving parts, and the slides for the version I gave at Interlink are now up at Slideshare. I also spoke at Confab 2012, where I gave a speedy introduction to a bunch of ideas in the content/publishing world that I think we should be attending to (slides).

Finally, a non-project-related note: after a good stretch with the very smart CS team at Brain Traffic, I’ve returned to freelance editorial strategy work. (I’ll only be taking on one project at a time because of the awesome things mentioned above.) If you have a badass CS or editorial problem to work on with a late-July/August start date, let’s talk: erin@incisive.nu.